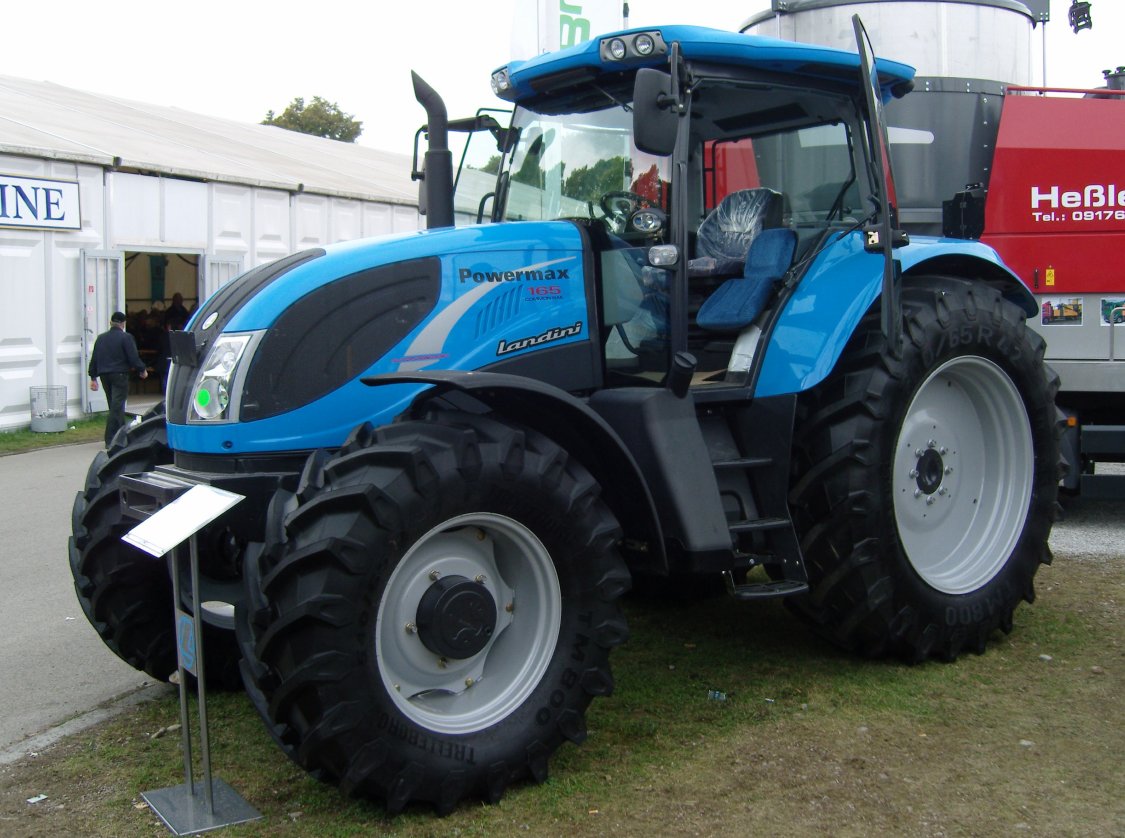 Tractor Chiptuning is a specialist in Chiptuning tractor and agricultural vehicle engines for more horsepower and fuel efficiency. We have years of experience tuning Landini Powermax 145 146 hp engines to increase power under load and to save money on fuel costs.

We analyse your vehicle and can adjust the engine management programme, also known as the ECU (Engine Control Unit). This engine software is largely responsible for the behaviour of the Landini Powermax 145 146 hp engine and its fuel consumption. We can customise the ECU for any tractor, digger, combine or other agricultural vehicle.

In the case of the Landini Powermax 145 6.7 146HP engine, our ECU tuning file is tailored for more horsepower and greater torque, along with reduced fuel consumption. By optimising the torque curve, the Landini Powermax 145 6.7 146HP engine produces more torque at lower RPM. This means that your Landini engine will run at lower revs while under load - and hence more efficiently.

These Chiptuning files have recently been downloaded

We use cookies to personalise content and ads, to provide social media features and to analyse our traffic. We also share information about your use of our site with our social media, advertising and analytics partners who may combine it with other information that you’ve provided to them or that they’ve collected from your use of their services. You consent to our cookies if you continue to use our website.